Ice-cream institution Jannettas Gelateria has been shortlisted for the prestigious Scottish Italian Awards 2015. 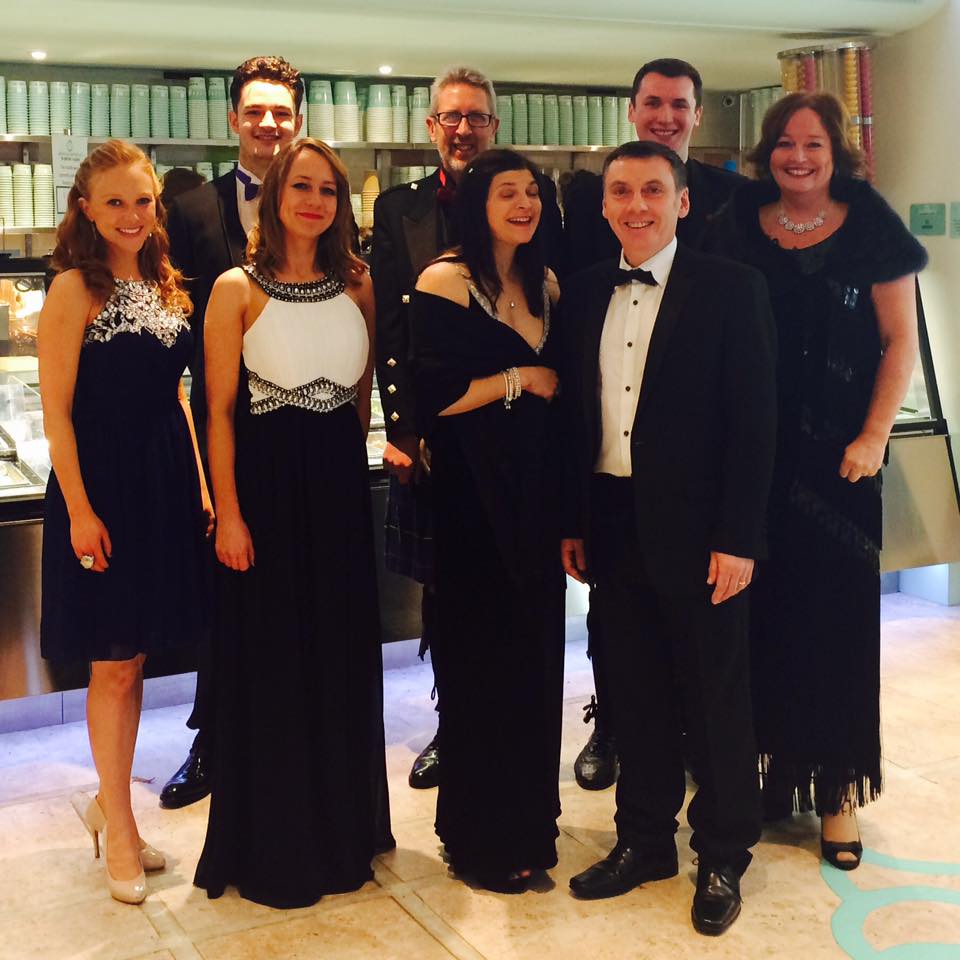 Jannettas, who have premises in both St Andrews and Perth, were nominated for the ‘Scotland’s Best Gelateria’ category, with the general public having the chance to vote up until the end of September.

The news comes just days after Jannettas were shortlisted in The Courier Business Awards (‘Retail Business of the Year’ category).

The Scottish Italian Awards pride themselves on being ‘the fairest contest in the country, handing power over to the people who really matter, the general public’. Voters had the chance to opt for their favourite Italian businesses across Scotland, from the best delis and pizza restaurants to best Barista, wine list and of course Gelateria.

As one of five finalists in the Gelateria category, Jannettas will now be independently judged before hearing the outcome at a glitzy gala final in Glasgow on 8 November 2015. Jannettas will compete against Crolla’s (Glasgow), Giacopazzi’s (Eyemouth), Vanilla Joes (Irvine) and Varani’s (Kilmarnock).

Owen Hazel, co-owner, Jannettas commented, “It’s fantastic for our artisan Gelato to be recognised not only by the Italians themselves but by the countless customers who nominated and voted for us throughout the process. The Scots Italian element of our business is at the core of what we do, and it’s of huge importance to us to produce the real thing. We applaud all of the businesses who have been shortlisted and hope that each and every one continues to keep the very best of Italian food and drink alive and well in Scotland.”

In 1908, the Great Grandfather of Nicola Hazel, Owen’s wife, started the family business in St Andrews as a soda parlour and tobacconist. Nicola and Owen have been running the business for the last 21 years.