Wild Fife berries, hand-picked by the family behind St Andrews ice-cream institution Jannettas Gelateria, have been transformed into a delicious Autumnal sorbet. 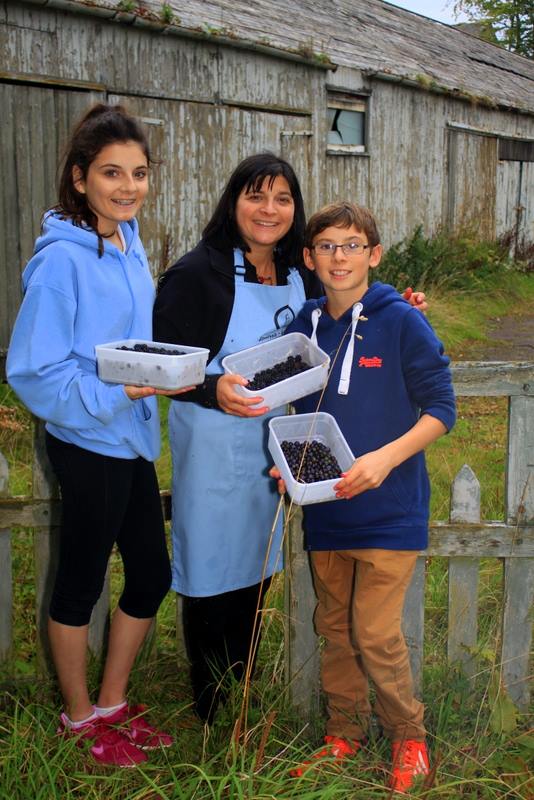 Nicola Hazel, and two of her children Chloe (14) and Ross (12), recently picked some brambles near Craigtoun which her husband Owen has used to create bramble sorbet.

Due to the popularity of the new creation, the family intend to harvest more of the sweet fruits to make the most of the bramble season.  Although it typically runs from August until November, the bramble season may close earlier this year due to the crop being harvested earlier than usual due to an early Spring on the back of a mild and wet Winter.

Owen said, “As a family firm based on four generations, it’s fantastic to be making sorbet from berries picked by my own children, just minutes away from the shop.   We only use the finest ingredients in our products and it’s great to know that such high quality berries are available and accessible on our doorstep.   It was also a fun way of teaching the children about their local environment, what’s growing and what you can potentially create as a result!”

Nicola also picked some sloe berries and rosehips which will be turned into sorbets.

The bramble sorbet is available now until the end of the bramble season – Jannettas is open between 9am and 10pm, seven days a week – http://www.jannettas.co.uk/. 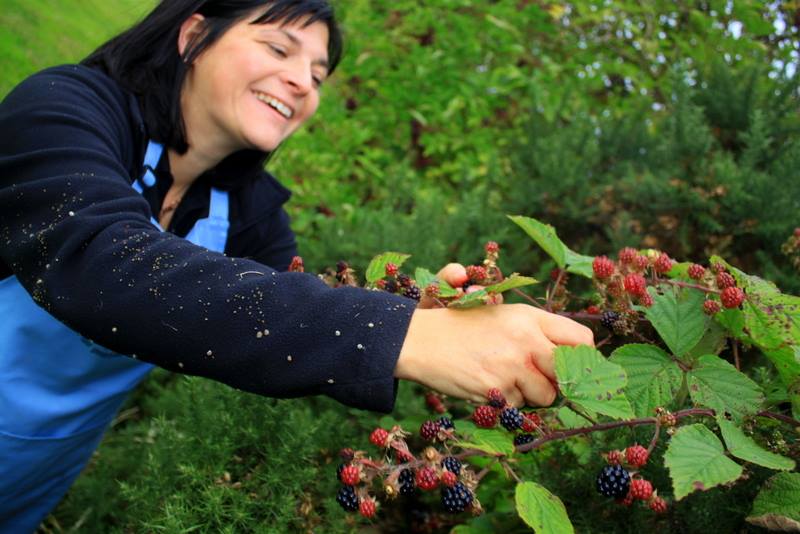